30: Gender and Sexuality, A Personal Perspective

On this episode, Chris talks about being nonbinary trans-femme and Morgan talks about being demisexual (and briefly about both being pansexual) and how they have both navigated these experiences in their lives and relationship. 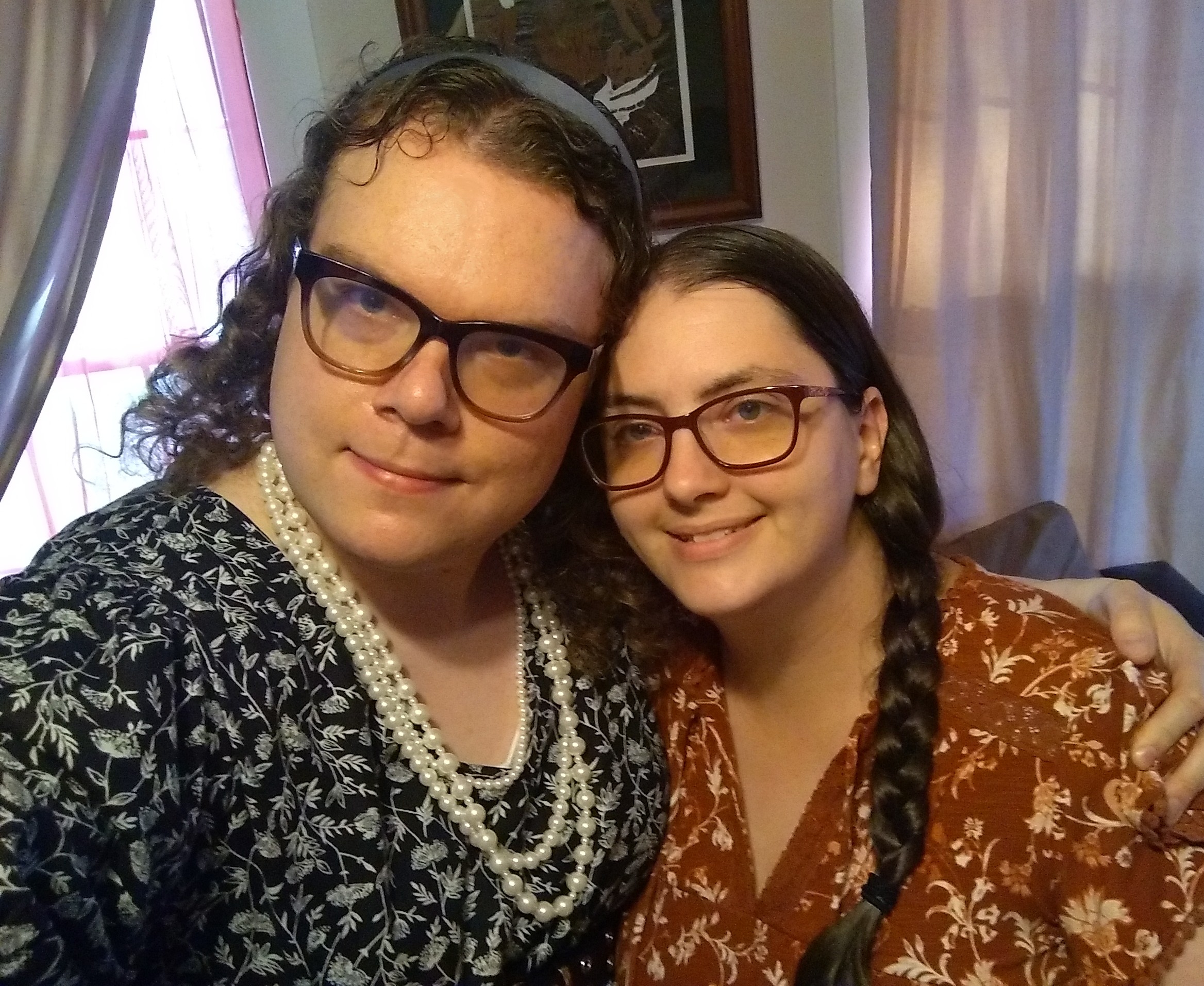