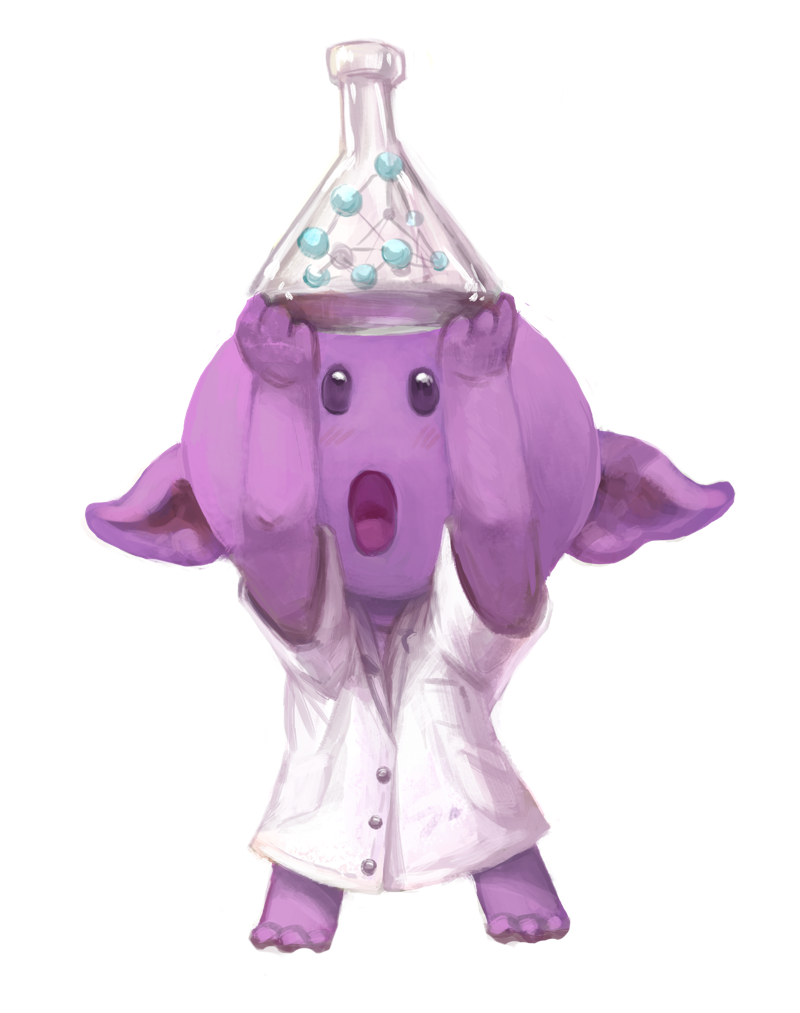 The Spritely Institute (of which Christine is CTO) just announced its multi-year grant by the Filecoin Foundation for the Decentralized Web and gave a tour of its current tech! This is a big moment that's been in the works for a while, as Spritely moves hands towards real stewardship by a real nonprofit!

Also also! The video recording of the Lisp/Scheme workshop (based on A Scheme Primer) is released! Unlock Lisp / Scheme's magic: beginner to Scheme-written-in-Scheme in one hour! (PeerTube, YouTube, )